Today it’s more than fashionable for smartphones to be NFC enabled. More than 300 different smart phone models from various manufacturers are already available on the market, by the end of 2014 close to 700 Mio NFC phones will be the installed base. Smartrac partnered with leading chip maker NXP Semiconductors, converter partner Winckel in the new founded Smart Media Alliance and German computer magazine CHIP to launch a campaign to bring NFC even closer to the consumer.

Anyone familiar with NFC technology knows it offers benefits in numerous everyday applications like couponing or location based services, ticketing, smart poster, social media applications, door access, patient tracking or connecting smartphones and other NFC devices. The problem is: In everyday life, most smartphone users hardly encounter those applications, and if they do, they might not even be aware of the existence of NFC functionality in their mobile devices.

NFC tags and CHIP: a perfect win-win situation
Thus it was – and still is – Smartrac’s goal to make more people interested in NFC and to convey a positive user experience. To reach that goal, Smartrac, NXP Semiconductors and Winckel have been looking for a highly respected media partner, which owns a big tech community and therefore ideally addresses the target audience. That partner was found in CHIP magazine. The magazine is a leading computer and consumer electronics medium in Germany with a regular print edition of about 200,000 copies per month. CHIP.de receives 12 million monthly unique visitors and counts number six in the top-ten-list of German websites, according to AGOF internet facts. It is a real test authority, a relevant product guide and trend barometer providing orientation and value to its reader. CHIP magazine has been looking for sales increase of the print magazine and has already thought of the distribution of NFC-tags as a means of boosting magazine sales. So obviously, there was a perfect win-win-situation.

''How to operate a smartphone with an NFC-tag''
In January 2014 CHIP print magazine and CHIP.de published a large article about “how to operate a smartphone with an NFC-tag”. Each copy of the print magazine included one NFC-tag sticker for free. The article provides useful tips and explains step-by-step how the NFC-tag can be configured and how user can enable common individualized smartphone profiles and functions just by tapping the smart phone on the sticker. Readers learn e.g. how to activate WLAN, set the mobile phone on mute, start time recording or to deactivate PIN locks automatically. During a couple of weeks several sequels followed. In parallel the announcement of the cooperation has been spread via e-newsletter to a broad data base. On top a web banner created awareness and was linked to the CHIP Kiosk – an e-commerce section where you can buy the NFC-tags.

A successful campaign
CHIP could sell more than 80,000 pieces of the 3 DVD edition, which included the free NFC-tags and has been delivered to a large tech community – at least 15 % more print magazines than in average. Almost 90,000 tags were deployed and delivered by Winckel to the publishing house. The total reach amounted to 1.87 million readers in Germany, Austria and Switzerland.

The NFC consumer engagement project was the first of its kind with public media. Due to the satisfying results and positive feedback from the CHIP reader it surely won’t be the last.

Want to learn more about NFC? Check out our dedicated NFC for all page. 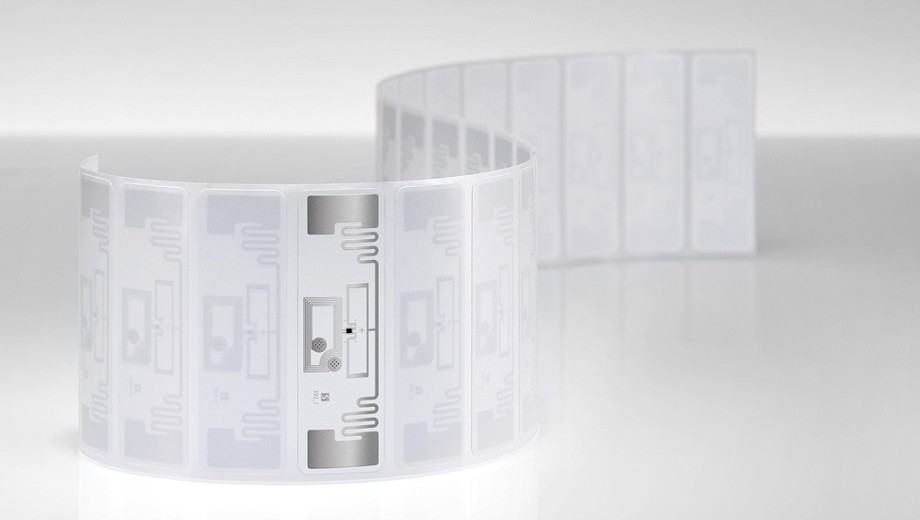 Dual-frequency “RAINFC” products: Merging the best of both

RFID has proven its worth in inventory management, authentication, and customer experience solutions. Enabling these solutions together used to require both, NFC (HF) and RAIN RFID (UHF) products. Smartrac’s new dual-frequency RFID inlays and tags combine both technologies in one innovative, high-performance solution. 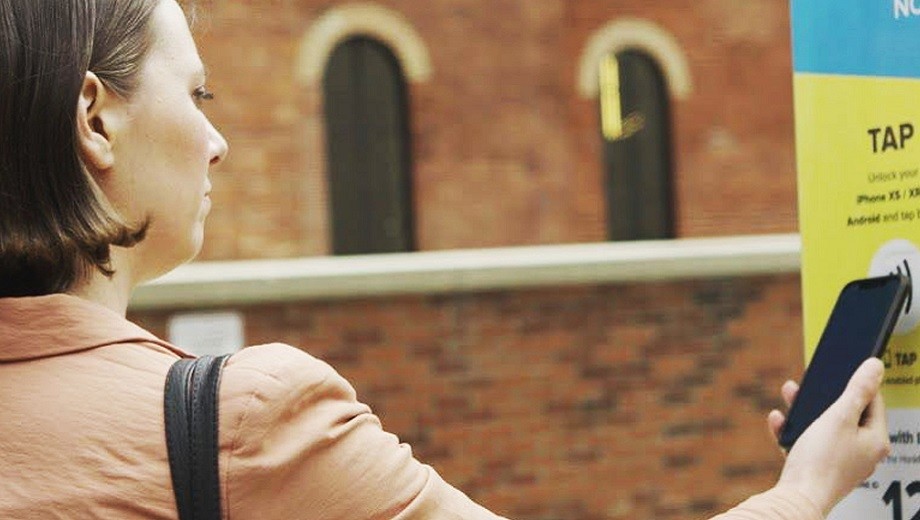 How Smartrac is helping to build the real future of parking

Have you ever stood in front of a defective parking machine? Or waited in line trying to get to one? If the answer is yes, Smartrac and its partner HonkMobile have good news for you: the world’s first virtual parking meter, HonkTAP is there. 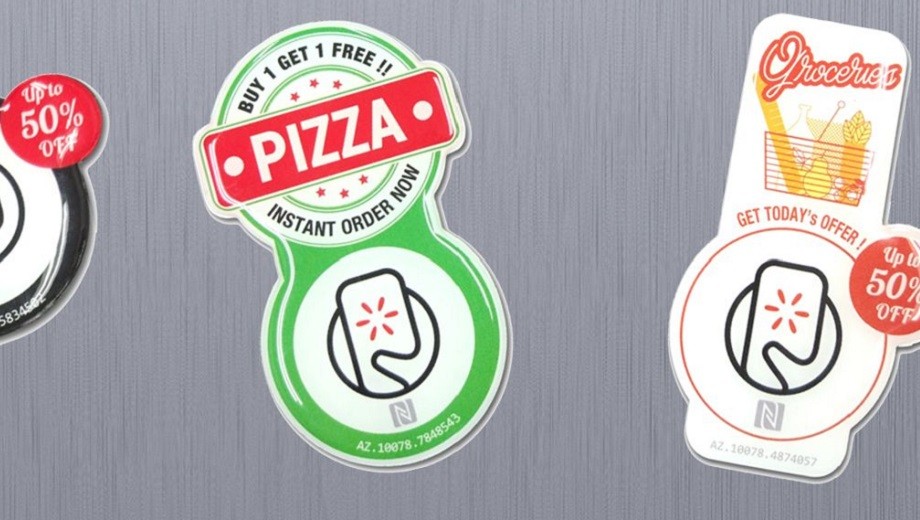 NFC transforming any space into a new marketplace in Japan