Scania is a world-leading provider of transport solutions in more than 100 countries. To keep its customers’ heavy lorries and buses running with minimal downtime, Scania relies on an RFID-based real-time tracking system at its global logistics center in Oudsbergen, Belgium.

99.8 percent – that is the detection rate of the RFID systems at the loading docks at Scania’s parts logistics center. The figure is also a symbol for the pursuit of perfection the Swedish commercial vehicles manufacturer is known for.

Any imperfection in the delivery of spare parts – caused by delayed or incomplete shipments – could potentially lead to operational disruptions for Scania’s customers and hence provoke complaints. That is why Scania Parts Logistics faces the challenge of ensuring on-time deliveries to dealers and distributors from its main location in Oudsbergen, Belgium, together with regional parts warehouses worldwide.

Increased process efficiency and maximized productivity
Some years ago, Scania Parts Logistics identified a precise and efficient truck-loading process for each order as a key factor for ensuring on-time deliveries and, ultimately, customer satisfaction.

Consequently, the commercial vehicles manufacturer then initiated a project to minimize loading errors, increase process efficiency and maximize productivity at its distribution center in Belgium.

To effectively eliminate such errors, Scania’s technology partners Mieloo & Alexander, a systems integrator based in Hoofddorp, the Netherlands, and Smartrac, an Avery Dennison company, conceived and implemented a state-of-the-art UHF RFID-based solution that tracks parts through the relevant areas of the distribution center.

Barcode labels with integrated Frog 3D UHF RFID inlays
The other main components are the barcode labels with integrated Frog 3D UHF RFID inlays from Smartrac that are attached to all packages. Toshiba Tec supplied the RFID/barcode printers that write the barcode labels and encode the inlays. The passive UHF RFID tracking system indicates the destination of the packages equipped with RFID-enabled labels as soon as they reach the export warehouse. In addition, the system helps to manage the limited space available by informing the warehouse staff of the exact position of the unit loads. It also optimizes the grouping of the transported goods and the loading process.

Informed employees, minimized losses
Another key benefit is process transparency: Via a terminal, employees are informed about the respective shipping destinations and parking areas.

If goods nevertheless get lost during the commissioning and loading process, the system offers an effective search function that further helps in achieving the overall “close-to- perfect” detection rate of 99.8 percent.

For an in-depth description of the real-time tracking system and its functioning, please check out the “RFID & Wireless IoT” website. 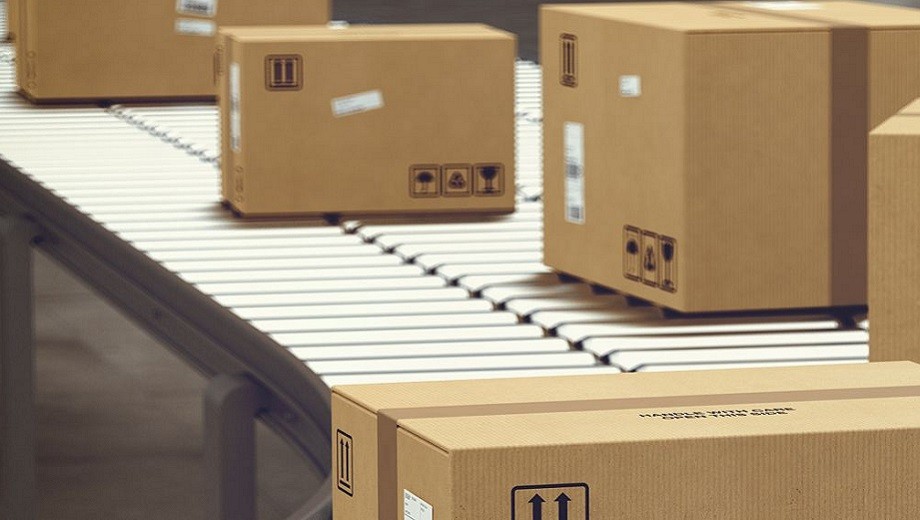 RFID solution accelerates reverse logistics: Is this a new revolution? 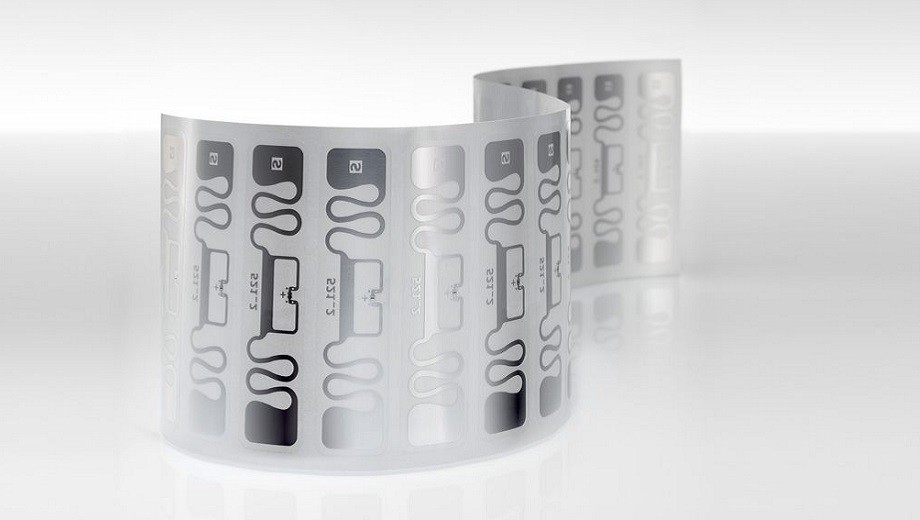 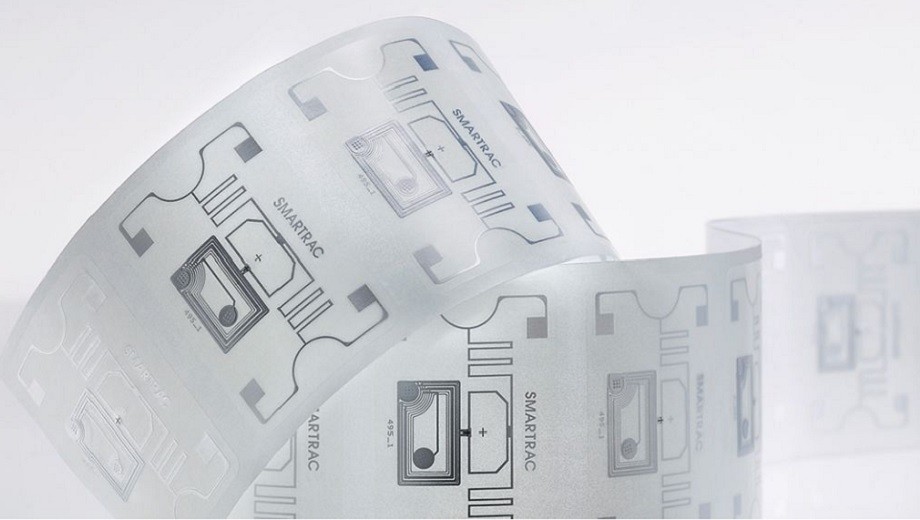 Dual-frequency inlays and tags don’t just offer manufacturers and retailers increased insight into the supply chain. They also offer a low-cost opportunity to extend their activities into enhanced interaction with end-users.