German premium automaker Audi has deployed an RFID-based system for tracking assembled vehicles at its Hungarian facility. Utilizing Avery Dennison Smartrac’s Dogbone UHF tags, the system provides information about each car’s position in the finishing, storage and shipping processes. This results in reduced labor for drivers who locate and transport the vehicles, as well as increased visibility for production management.

Once a vehicle has been assembled, a UHF Avery Dennison Smartrac Dogbone tag with an Impinj Monza 4QT inlay is attached to the inside of the front bumper. An automated tag-commissioning process in the production line writes the vehicle identification number (VIN) to the tag, as well as another ID number used by assembly stations. In this way, even if the computer system or local network goes down, workers can continue to identify each vehicle in front of them via an RFID reader. 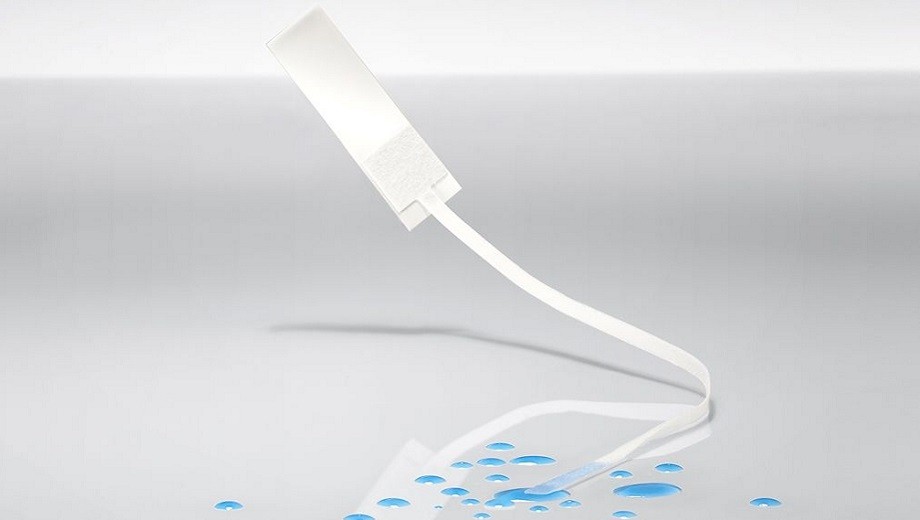 Window seals, weather stripping and body seams are the primary causes of factory water leakage inside cars. Those leaks will soon become a thing of the past, as Avery Dennsion Smartrac launched the first-ever passive water sensor that works on metal surfaces like the harsh environment of an automobile chassis. The solution is successfully being tested in high-end OEM cars, ensuring that cars leaving the factory are completely watertight, and may also find further industry applications in aviation manufacture, shipbuilding or liquid packaging. 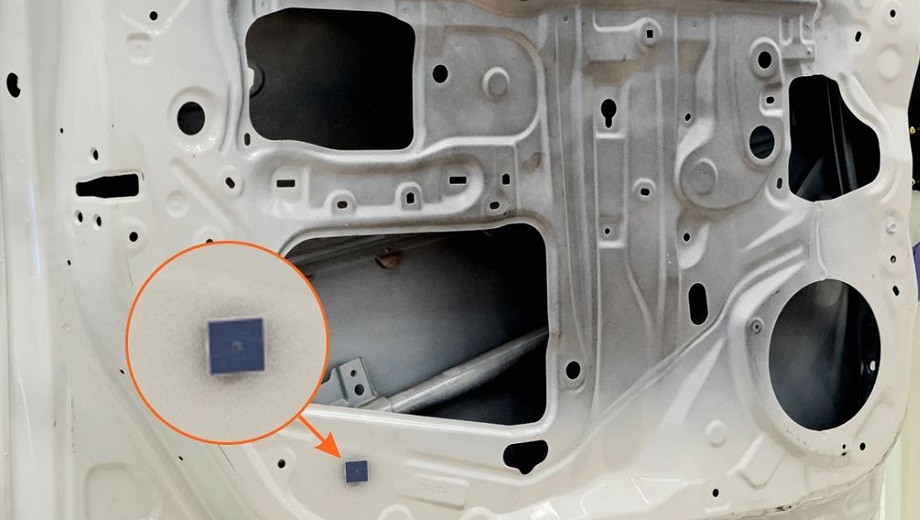 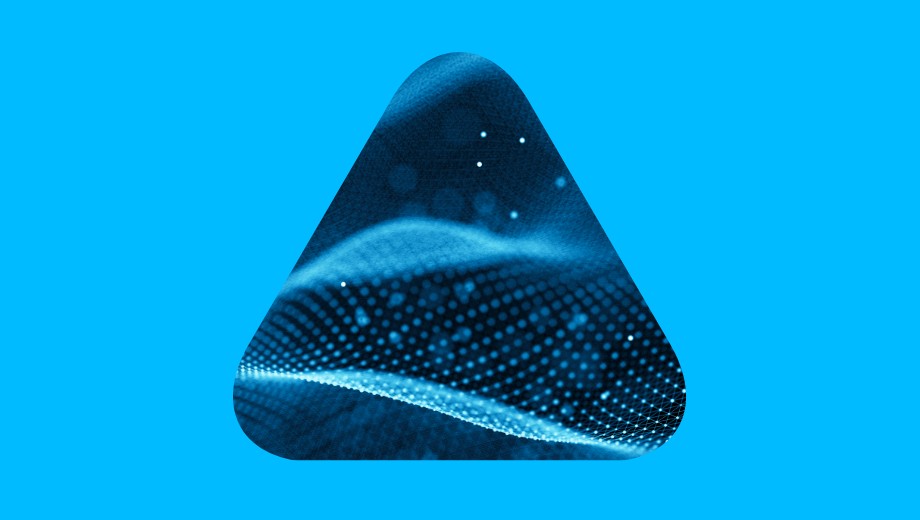