Founded in 1971, CITY Furniture runs two large distribution centers, and each showroom contains 15,000 to 17,000 pieces. "We've been growing tremendously," Chad Simpson, CITY Furniture's senior vice president of technology says. "We've been in hyper growth mode," with more stores opening in the Orlando area and Tampa, and with plans to reach into Georgia in the coming years.

Previously to capture inventory numbers, store associates had to physically count everything several times annually using 2D barcode scans. "We set up a crew and count every single item in every showroom over five or six days," Simpson says. CITY wanted inventory counts conducted more frequently, and to better serve its customers shopping online and seeing or buying items in store. During the pandemic, he says, inventory accuracy for such buyer behavior has been more important than ever.

One of its challenges was around inventory loss. Thousands of dollars' worth of merchandise was often found to be missing during annual manual inventory counts. Some of those goods may have been located in different showrooms, Simpson explains, or they may have been sold without being accounted for, but others were lost entirely. "We didn't have visibility," he states. "Even if the product was physically there, we didn't always know it was there."

This is used in conjunction with Convergence Systems Ltd. (CSL)'s CS108 Sled handheld readers, using docking stations for recharging. The system was implemented remarkably quickly from April 2020 to August 2020 which included deploying the TagMatiks solution and accomplishing the necessary integrations and customizing.

The system has completely changed the way that CITY Furniture checks inventory and hence runs its business. Previously a laborious process and seldom carried out, it now has a weekly routine whereby staff members walk through the showroom with the CSL handheld readers and capture inventory data within about 2-3 hours. The inventory data is then updated in the TagMatiks software and shared with the company's own inventory-management system. If an item is found to be missing or to have been misplaced, workers can seek to resolve the problem in real time. That, Simpson says, saves considerable time when compared against manual efforts.

During the next phase, the company hopes to install fixed UHF RFID reader gates in its back receiving area, which would read product tags as goods are brought into the store. The system could then match the showroom inventory data against information related to goods received. The firm plans to begin a proof-of-concept of such readers later this year, and to equip its warehouses with RFID readers and work with its vendors to have them apply RFID tags before shipping goods. "The idea," Simpson says, "is when the product leaves the source, the tag is already there. That's the future of our projects."

In addition to saving labor time, the accurate inventory data in each showroom helps to improve customer satisfaction and thereby lift sales. The technology has also identified where breakdowns occurred in the inventory-management process. For example, Simpson says, "We had limited visibility before we started using the system" about events such as products sold without being properly released from inventory, as well as goods being misplaced that should have been marked as damaged.

The idea is when the product leaves the source, the tag is already there. That's the future of our projects." — Chad Simpson, CITY Furniture's SVP of Technology.

Each RFID label comes with a printed QR code that can be scanned via a smartphone to open the CITY Furniture website and provide product information, says Archit Dua, RFID4U's director of strategic development. "It's part of the continuous movement toward digital connection," he states. Sales associates can scan a tag to view dedicated information for in-house inventory purposes.

High-value items can be difficult to track manually. The challenge is, where is my inventory and how can I keep track of what I have in my stock? In-store accuracy gives confidence that a piece of furniture that a customer is looking for is in stock. This is even more critical now, as furniture customers purchase more and more items online.

For more information, please reach out to our sales team. 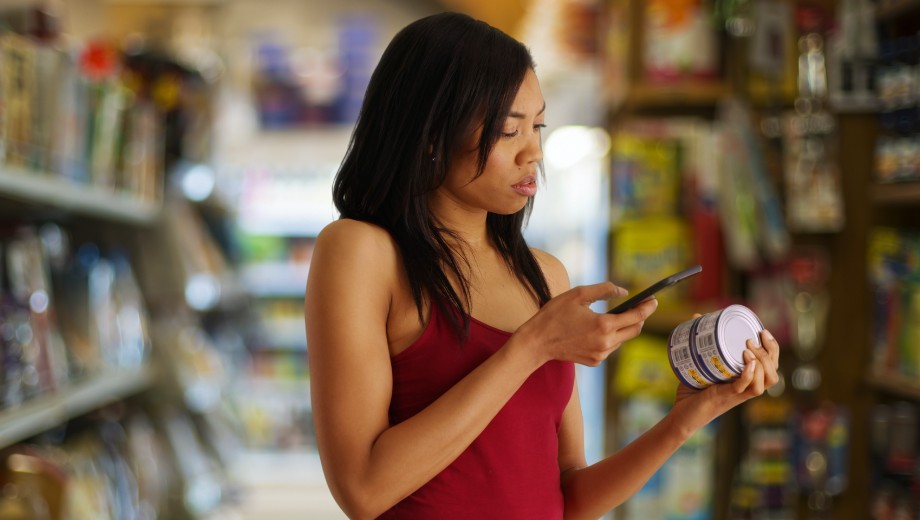 When it comes to touchless shopping, no technology does it all

Spurred by Amazon and other convenience-oriented brands employing breakthrough technology, the grocery industry was already moving toward a digital transformation aimed at making shopping for food faster, easier, and more fun. As early as January 2019, 73% of consumers said they were in favor of self-service technologies to improve the shopping experience and reduce human interaction, according to SOTI’s Annual Connected Retailer Survey. 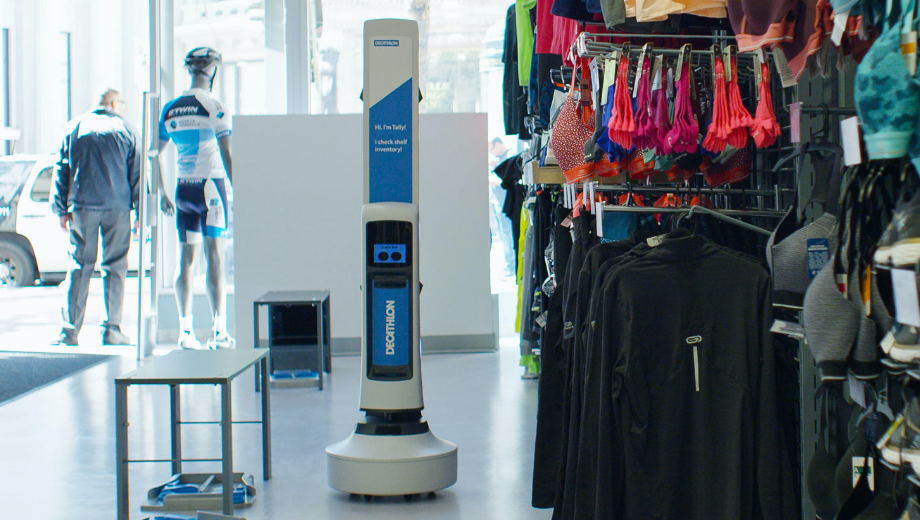 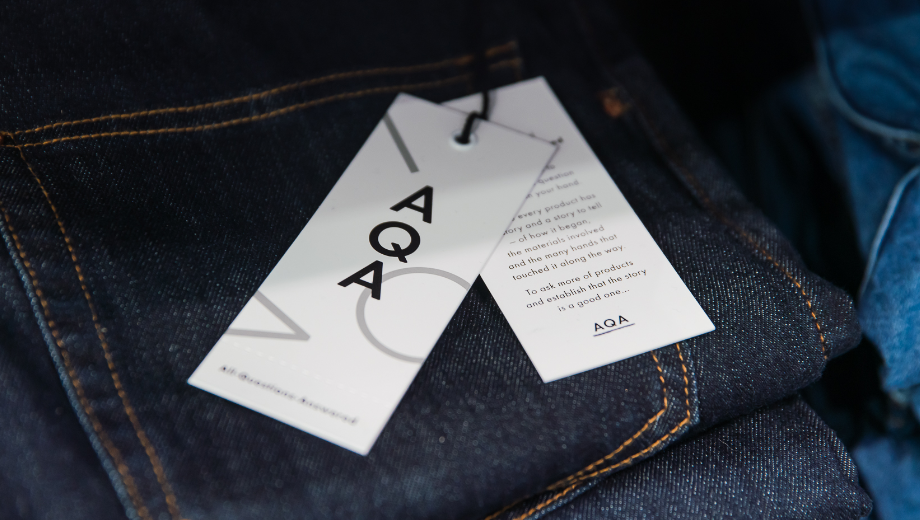 Without RFID, retailers struggled to deliver

While retailers are still evaluating their 2020 performance, early research suggests that those companies that did not invest in radio frequency identification (RFID) technology to manage their inventory struggled to ship from store, and to execute curbside or in-store pickup consistently.