The Qatar Public Prosecution (QPP) office is now operating what is thought to be the largest RFID-enabled file-tracking system in the world. The RAIN RFID (UHF) solution was provided by distributor and systems integrator OGTech Technology Solutions, and the system exclusively uses Avery Dennison Smartrac’s Dogbone inlays.

With more than 1,000 read points spread across a 46-story tower housing the QPP, the system enables the office to track the movements and locations of 70,000 files down to a particular corridor, office or stairwell. The solution also includes a loss-prevention functionality that complies with QPP’s strict security regulations and automatically activates alarms whenever somebody tries to take files out of the premises without authorization.

Perfect reader-inlay interaction required
The infrastructure is based on RAIN RFID readers from contactless identification specialist Feig Electronic. These readers are designed to accommodate multiple circular antennas – approximately 11 per reader in this specific application – which enable a deployment that uses just a single antenna for each read point. As a result, it proved possible to install 1,006 read points with just 143 readers.

OGTech could build on the experience it gained from a previous solution that was installed back in 2012 in QPP’s former, much smaller premises. That system had originally used different inlay types and readers with linear antennas and had reached its performance limits, resulting in heavy data traffic on the network and an unreliable loss prevention functionality due to inferior response times.

“We did a lot of analysis work regarding QPP’s demands and the technical suitability of different components for the file-tracking system. Along with the Feig readers, Avery Dennison Smartrac's Dogbone inlays were the best match for what we consider the largest RFID-enabled file-tracking deployment in the world.” — Khaled Mohamed, OGTech’s Regional Manager in charge of the QPP file-tracking system.

Fit for future demands
The new system, whose rollout was completed in April 2018, has generous capacity and performance reserves to cope with the existing volume and the additional 300-500 new files that are created daily, covering everything from traffic violations to felonies across the State of Qatar. As more files are commissioned, the QPP office can print new labels (carrying the Dogbone) on a Zebra Technologies printer.

The system captures each specific office, elevator, stairwell or corridor that the files enter or leave, as well as how long they remain in a specific location. When a file moves around within QPP’s facility, its location is updated as each reader antenna captures its tag ID number to analyze the flow of files throughout the facility and to determine their precise location. If an unauthorized person tries to leave the QPP building with tagged documents, the RFID system triggers an optical and audible alarm at the exit.

To reduce the amount of RFID-based data traffic, the Feig readers send a specific tag ID to the middleware only when movement is detected. To provide extra reliability in case the network temporarily goes down, the readers can store up to 1,700 reads, and forward that data when the system is online again.

Dogbone inlays selected on merit
Khaled Mohamed, OGTech’s Regional Manager in charge of the QPP file-tracking system, is rightfully proud of the solution. “We did a lot of analysis work regarding QPP’s demands and the technical suitability of different components for the file-tracking system. Along with the Feig readers, Avery Dennison Smartrac's Dogbone inlays were the best match for what we consider the largest RFID-enabled file-tracking deployment in the world.” 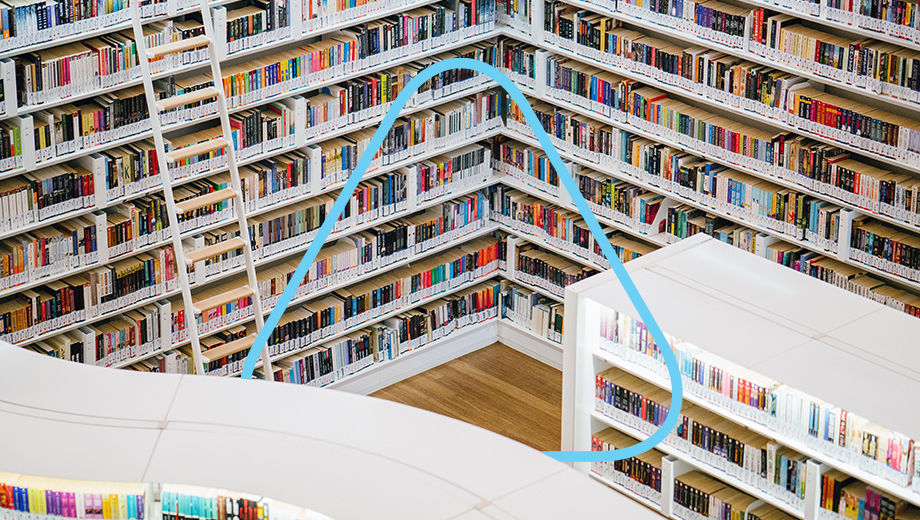 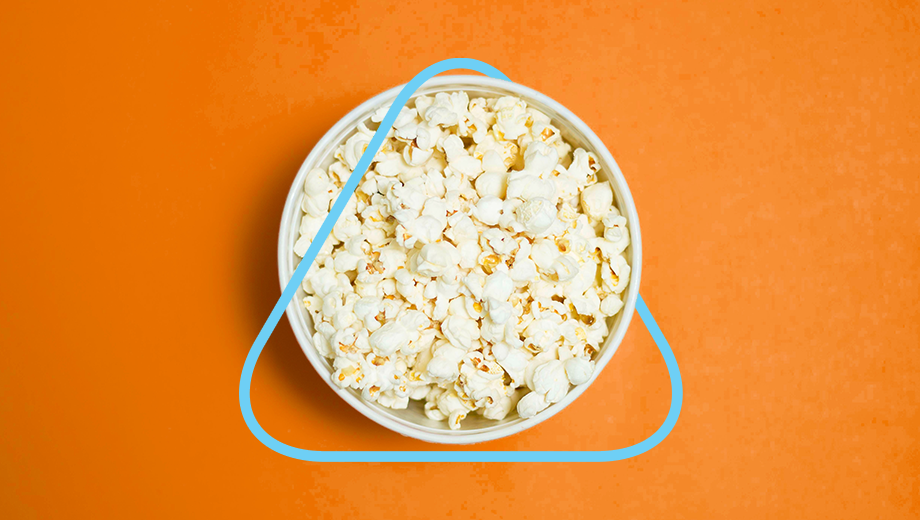 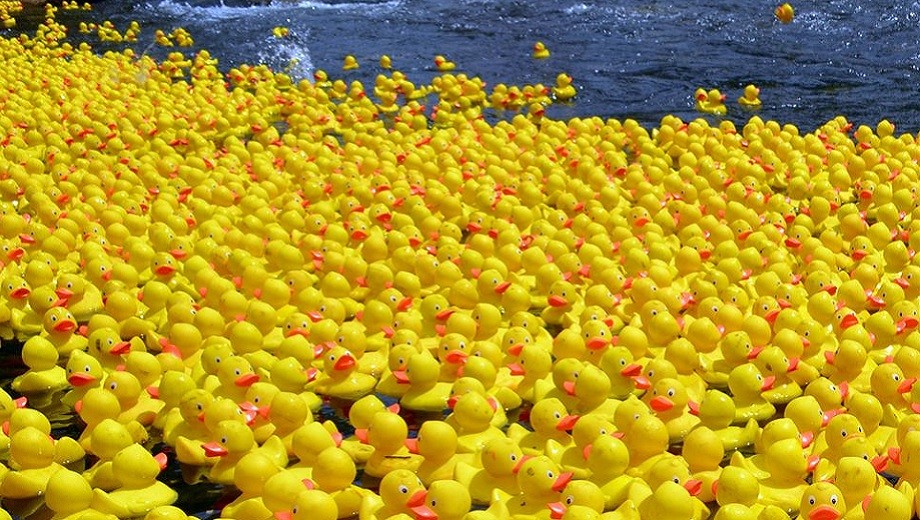