RFID technology is likely to become a more commonly used tool in this industry, because pharmaceutical and medical goods are one of the most sensitive and supervised product groups worldwide. This means that governments are increasingly asking pharmaceutical companies to serialize products to meet the requirements of upcoming legislation on tracking and tracing, and to provide visibility into the movement of medications.

Keeping tabs on tablets increases efficiency
Avery Dennison Smartrac and Hanmi IT will combine their expertise and competence in RFID technology and systems integration in the pharmaceutical sector to offer complete solutions to the industry.

Avery Dennison Smartrac will also support Hanmi in optimizing production lines so that they are more suitable for RFID, and also by developing a dedicated RFID product for this application. At a later stage, the partners will market their solutions to the wider industry, and demonstrate how adopting RFID can benefit the pharmaceutical supply chain.

Hanmi already has in-depth experience of using RFID to increase efficiency, monitor product movements, and to help it carry out government-mandated price changes. The company already uses RFID tags to track 60 million product units annually, from packaging to picking and shipping, enabling an automated process from order receipt to the shipment of a packed carton to a wholesaler.

Hanmi established its Hanmi IT division in 2005, and began investigating RFID technology around the same time, undertaking its first pilot in 2006. With government funding, the firm began installing RFID on its production line in 2009. Hanmi installed an automated picking system (APS) to work alongside RFID, using EPC Gen 2 passive ultrahigh-frequency (UHF) RFID tags and readers to identify products, and to then collect, box and ship those items without the need for human intervention. The only manual portion of the process, in fact, is an inspection carried out by Hanmi's staff as each box is packed for an order.

Track & trace is extremely essential in pharmaceutical industry in terms of protecting people using it and it can only be controlled by well-structured system. Through Hanmi IT’s software platform, KEIDAS, and hardware solutions such as RF Blaster, an RFID READER, Hanmi IT is leading the narcotic drug control project which is funded by government and the clinical trial drugs management project of a general hospital. Hanmi IT’s effort will enhance pharmaceutical manufacturer, distributors, and hospitals not to mention customer. Hanmi IT’s innovative initiatives will provide overseas healthcare-focused customers with the references that will help them adopting RFID systems.

Faster compliance enabled by RFID
As well as offering complete product tracking, the system recently provided an additional benefit, when the Korean government decided that several products should be sold at a 30 percent price reduction.

Occasionally, the Korean government institutes such mandatory price reductions on pharmaceuticals. For many companies, it can be a major problem, because they must immediately change the pricing of any unsold units of those drugs, anywhere within the supply chain, or at retail locations, and adjust their invoicing accordingly. Without an RFID system in place, a drug supplier must manually locate and count each item at thousands of pharmacies and wholesale locations.

For Hanmi, RFID made this process much simpler. The company sent around 400 staff to pharmacies and any wholesale locations not equipped with RFID readers. These staff used handheld readers to check stock to see how many units of each specific drug needing a price reduction were on the shelves. The firm then used that data to adjust invoicing for those particular goods.

The whole process took less than five days to get a total count at more than 20,000 pharmacies. 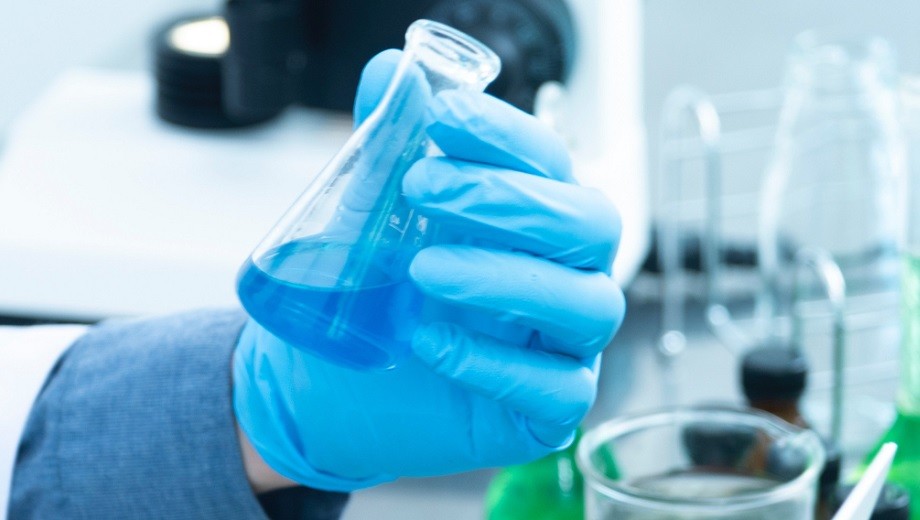 COVID-19 test kits: When authenticity is king, NFC plus blockchain is the way to go 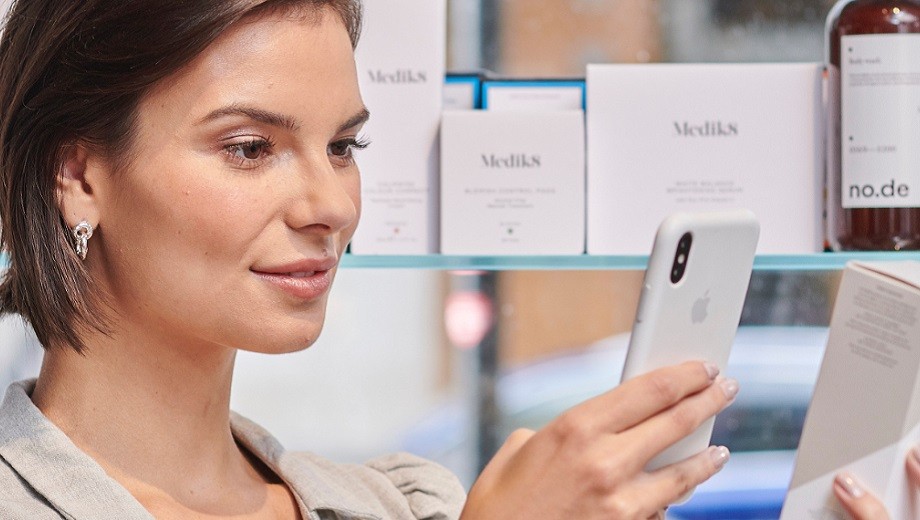 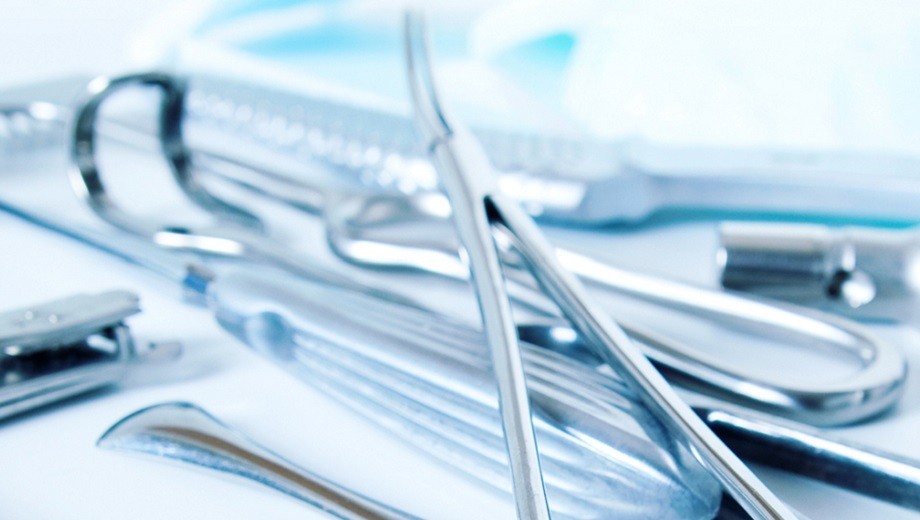 Surgical instruments are a challenge for today’s RFID technology: made of stainless steel, they are delicate, and are sterilized at extreme temperatures (up to 121°C/250°F). Tiny, super-high frequency tags (SHF, 5.8 GHz) are needed to create a digital copy of the sterile goods cycle.